Home / SWISH dogs / What are the names of the Queen’s corgis? Her Majesty Queen Elizabeth’s beloved dogs have really unusual names
Return to Previous Page 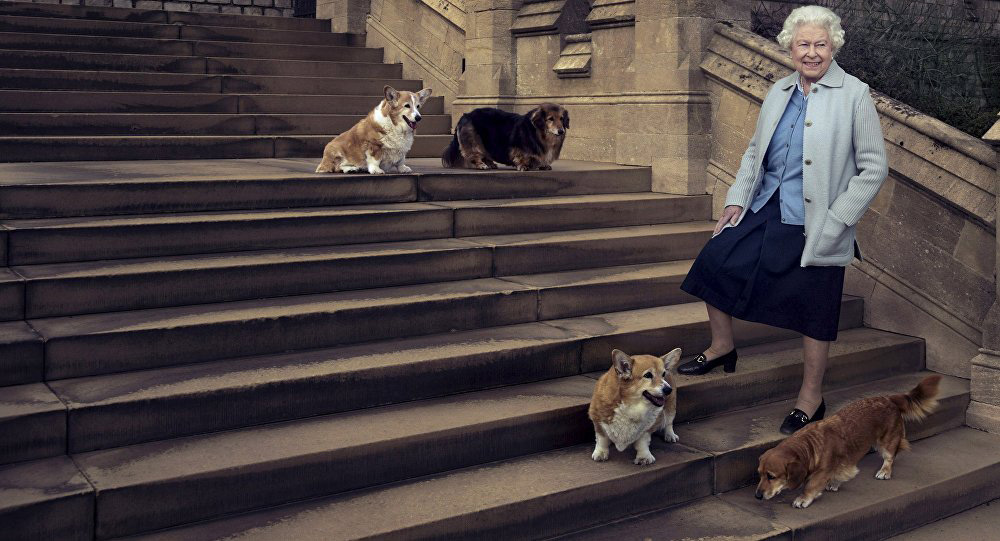 The dogs favoured by Queen Elizabeth have been in the royal family since Her Majesty was just seven years old.

The Queen famously admitted that her corgis are her family and is thought to have owned 30 Pembrokeshire Welsh corgis over her reign.

But unlike the royal family, who all have traditional and royal names, the Queen likes to be much more creative when it comes to her corgis.

The Queen’s first corgi was called Dookie while her second corgi – which was given to her as a gift to celebrate her 18th birthday in 1944 – was called Susan.

The Queen has opted for more traditional dog names in the past, such as Monty, Heather, Emma and Holly, but she much prefers unusual names.

She’s been known to choose pet names such as Spick and Span, as well as Vulcan.

Her Majesty The Queen is well known for her love of dogs, and corgis have become an internationally recognised symbol of her reign. This follows…