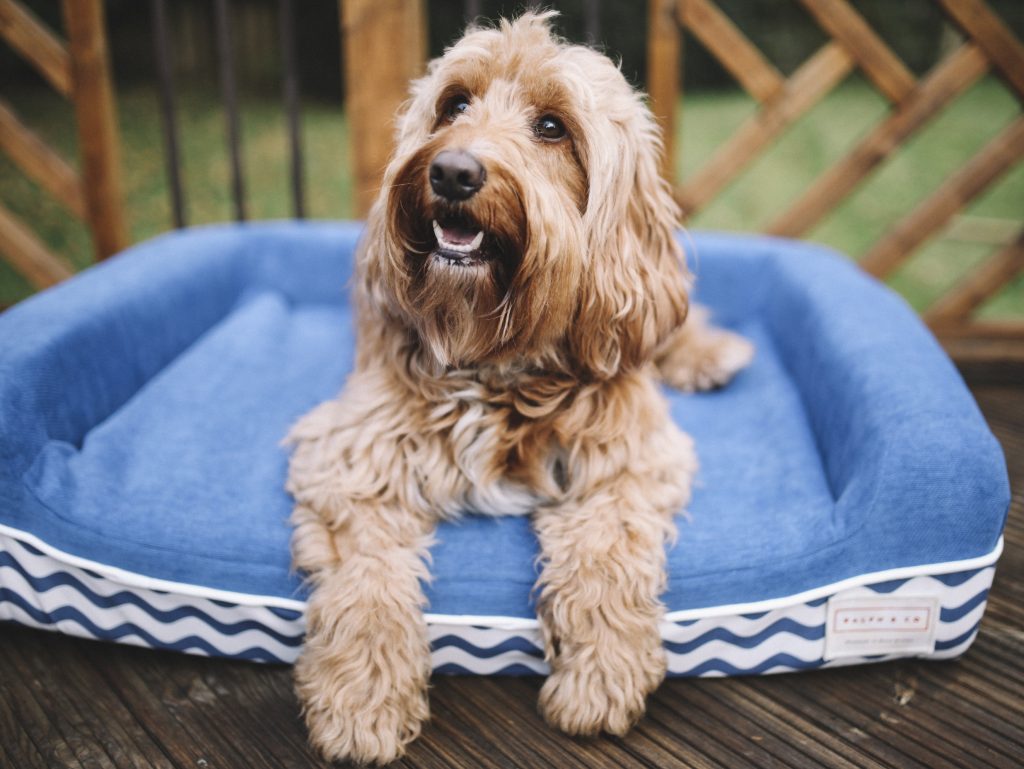 Touting the creation of “the world’s best dog bed,” Ralph & Co CEO James Street announced the launch of a Indiegogo Campaign today to introduce the company’s new line to the world.

“I know ‘The World’s Best Dog Bed’ is a bold statement, but we believe pet owners everywhere will agree once they’ve used our product,” Street said. “The beds are handmade by master craftsmen in Great Britain, which ensures the quality is of the highest standard, yet the price remains low now since we’ve decided to introduce them to the market through a crowdfunding campaign.”

Street also announced that the company will donate a bed to a dog-shelter in need for every dog bed sold during its Indiegogo Campaign.
He added that the Ralph & Co Dog Beds “have more functionality than you can shake a stick at.”