Every dog has its day! Furry fashionistas dress up for the 2017 New York Pet Fashion Show

Home / Fashion / Every dog has its day! Furry fashionistas dress up for the 2017 New York Pet Fashion Show
Return to Previous Page 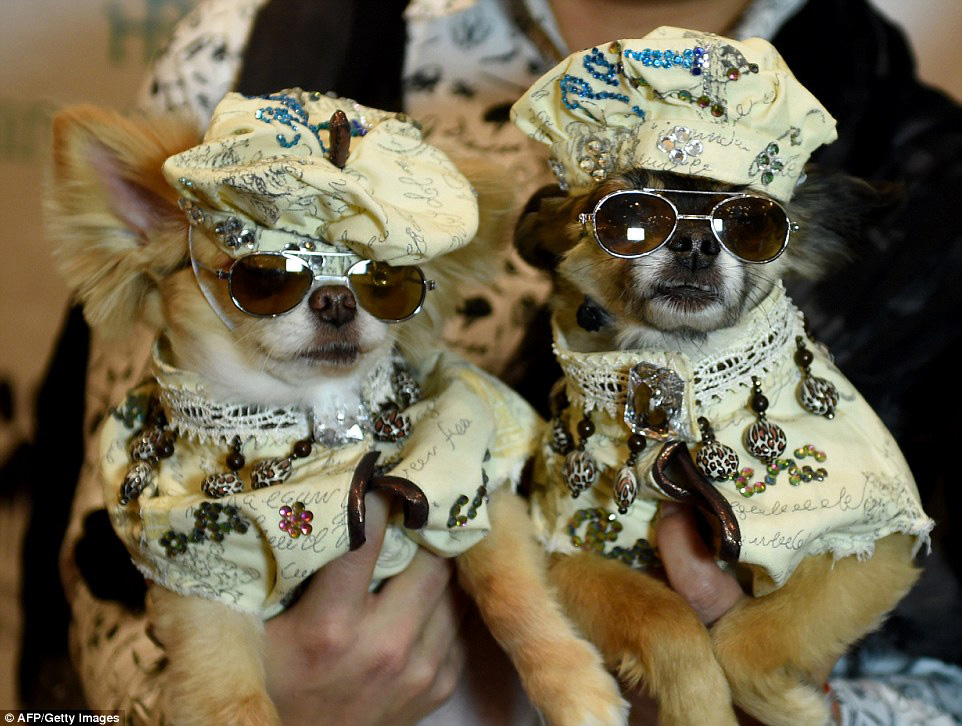 Every dog has its day! Furry fashionistas dress up for the 2017 New York Pet Fashion Show

They say every dog has its day – and that certainly seemed to be the case in New York City this week.

Dogs and cats – plus their human friends – dressed up to the nines for the event, now in its fourteenth year.

Animals snapped at the fashion show sported both top hats and elaborate headdresses.

Many of the ensembles photographed featured sparkly elements on the furry fashionistas.

Among the pooches, a group of Yorkies wore pink dresses and appeared in a remote-controlled mini pink convertible.

The theme for the 2017 event was ‘Global Couture for Animal Rescue’.

The big night out was supposed to benefit The Mayor’s Alliance for NYC’s Animals. 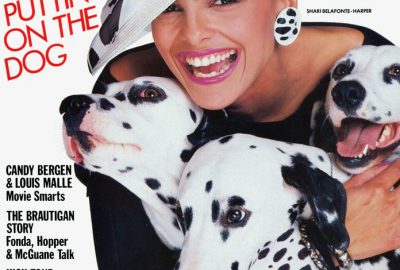 Vanity Fair – Putting on the dog

At least one of Vanity Fair’s early issues was, in fact, inspired by dogs. In this May 1985 cover, Dalmatian spots were the uniting theme…