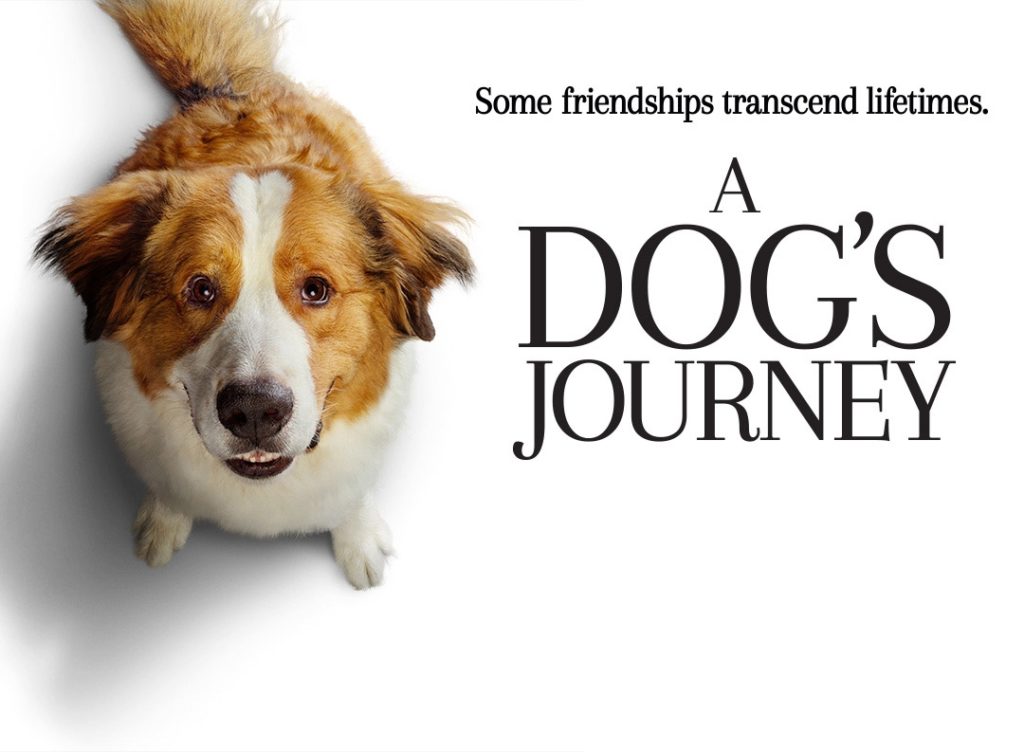 The sensational new family film ‘A Dog’s Journey’, distributed by Universal Pictures and released on Friday 3 May, has shone a stunning light on the innovative approach to fighting cancer used by Medical Detection Dogs.

Produced by Gavin Polone of the prequel ‘A Dog’s Purpose’ (2017), which grossed over $205 million worldwide, and based on the book written by W. Bruce Cameron, a rollercoaster plot features a dog called Bailey (voiced by Josh Gad) who develops a special bond with his owners that transforms their lives.

The film, which at one point shows the protagonist surviving cancer due to an early diagnosis resulting from Bailey’s alert, takes on particular relevance in light of ground-breaking work over the past few years by Medical Detection Dogs, co-founded by Dr Claire Guest.

Pet passports: what you need to know before taking your pet overseas
Next
BEST IN SHOW: 12 SECRET BEAUTY RITUALS BEHIND WESTMINSTER’S FURRY STARS 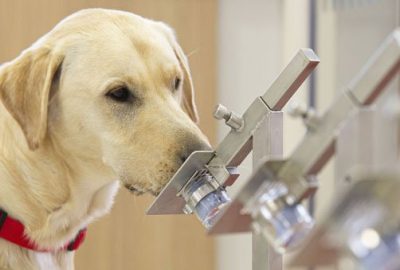 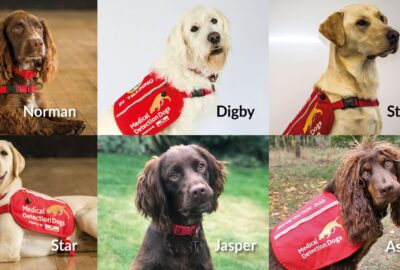 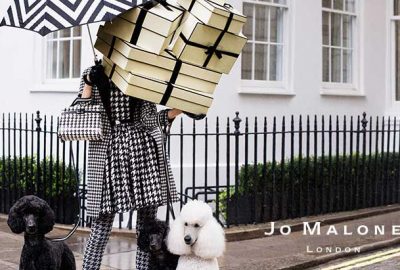 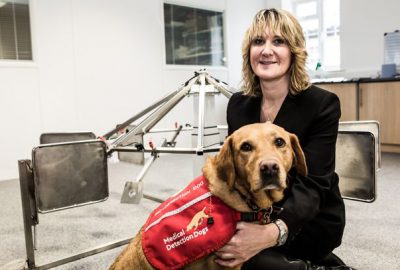 Medical research pioneer Claire Guest has been honoured in The Sunday Times Alternative Rich List. Claire Guest, a scientist and psychologist, used her expertise in… 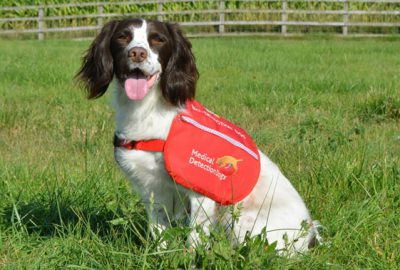 Dogs could soon be used to sniff out Parkinson’s disease years before symptoms start to show. Scientists are trying to discover which odour molecules are…